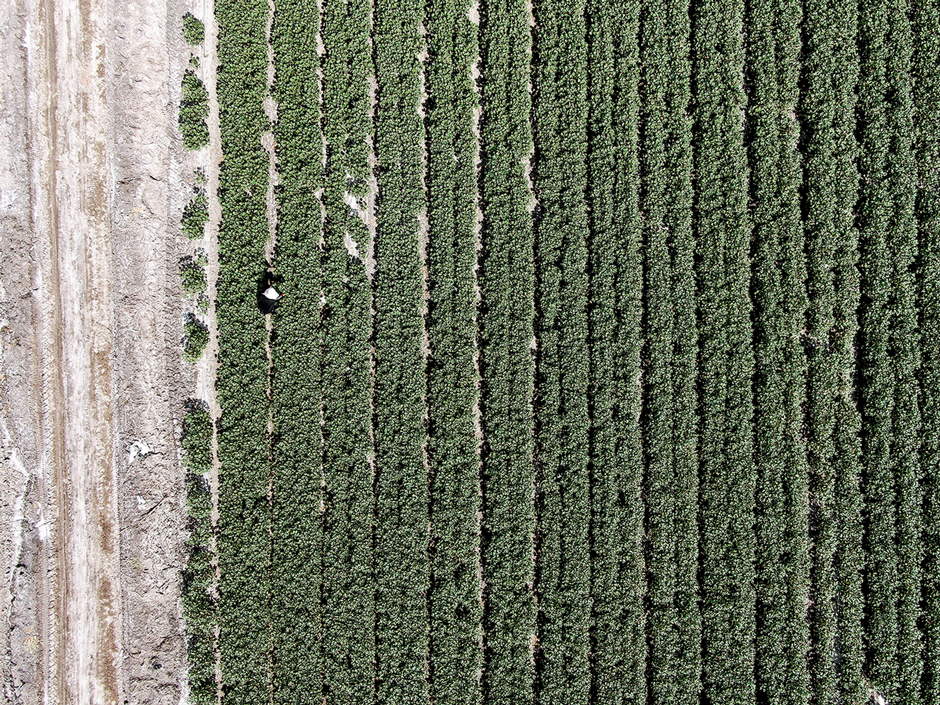 Demand increases in region despite Western boycott
As cotton plants growing on large areas of farmland owned by a cooperative in the Xinjiang Uygur autonomous region started to blossom this month, prices for the crop continued to rise.

There was also increased confidence among the region’s growers despite an ongoing boycott of Xinjiang cotton initiated by some Western countries over allegations of forced labor.

Rising prices and increased demand have ended the fears of growers in the region such as Ouyang Deming, chairman of the Demin Cotton Growers Cooperative in Shaya county, about the future of the industry, which is key to Xinjiang’s development.

China is the world’s second-largest cotton producer and Xinjiang is the nation’s largest producer of the plant.

The region is well-known for its premium, long-fiber cotton, which is popular in domestic and global markets. Xinjiang manufactured 5.2 million metric tons of cotton during the 2020-21 season, accounting for 87 percent of the nation’s total production.